I was reading Dragos’ report on ICS/OT exploits . I find it t be insightful . So I decided to share some key points that I find useful . This article uses technical terms and acronyms.

My reflection on these findings can be as summed up in the following : There are possibly other vulnerabilities/exploits that are exploited in the wild but are not yet discovered by Dragos and cyber security communities. Also, some exploits according to Dragos are not counted in this study due to many reasons. Why Dragos has not attempted to include all sort of exploits ? The same applies to other authors. Dragos explained their methodology on choosing exploits and their data “Affiliation-based”, they admit that this is an imperfect approach. In any case, I appreciate their good effort. Is it true that the 0-day/exploit brokers are controlling the release of exploits to the public that led to the decease of public exploits or are there other factors such as the steady saturation of finding easy vulnerabilities in ICS/OT. Or could it be the pandemic that caused this in 2020 and 2021? . Let’s suppose that the exploits market is controlled. Is it ethical ? We saw that there are advantages to this, but this 0-day/exploit market needs more examination. This decline of exploits in 2020 and 2021 needs to be researched and examined. Also, the relationship between exploits supply and real world exploitation needs to be studied using other factors. 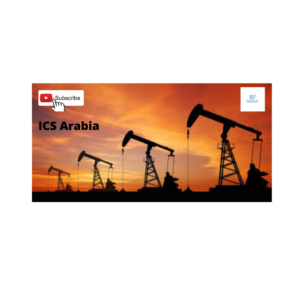 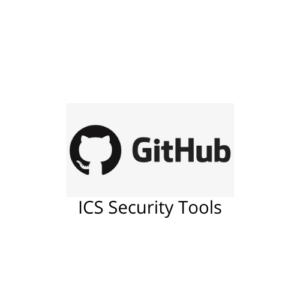